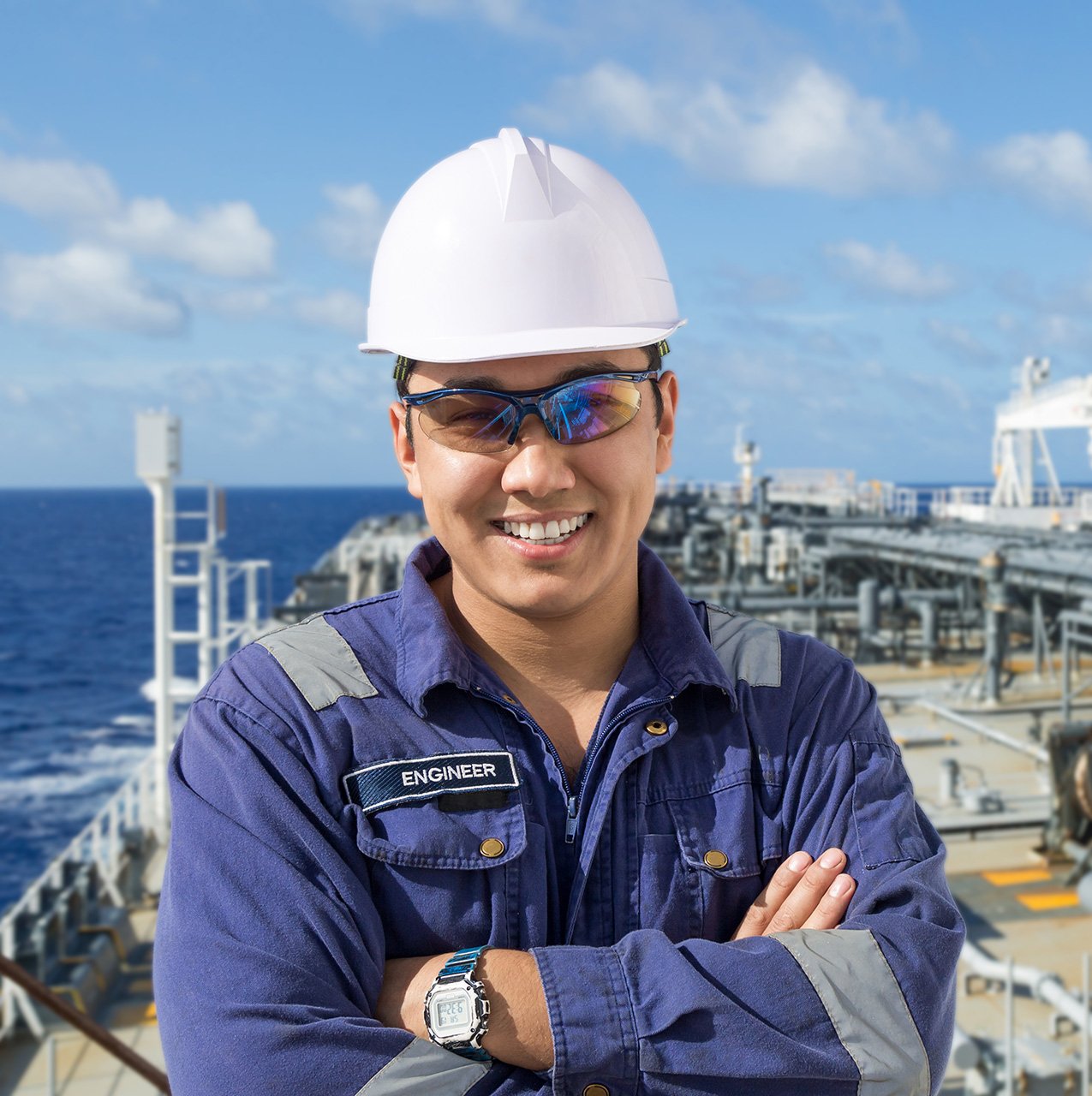 1) Is an employee who delivers food to a cruise ship but does not go on board covered?

NO. Employees temporarily doing business on the premises of a maritime employer, but who are not engaged in work normally performed by the employees of the maritime employer are not covered under the Act.

2) Employees engage in diesel engine repair on recreational powerboats. The repair work is either done in the shop or on the boat. About 80% of the boats worked on are under 65 feet in length. Is coverage needed?

YES. Coverage must be provided for those directly involved in the installation or repair of diesel engines on board a recreational vessel 65 feet or more in length.

3) The insured installs flooring services on ships both inside and out. The work is being done for the Navy. Are these employees covered?

YES. The employer has definite exposure under the Longshore Act, as the activities constitute ship repair.

4) Would an employer who rents out recreational boats be subject to the Longshore Act?

NO. Section 2(3)(b) of the Longshore Act excludes such individuals from coverage. (See # 13 above)

5) Would a business that rebuilds and remanufactures small boat motors, whose owner occasionally goes out on the water to test these motors, need Longshore coverage?

NO. Not unless the boats were commercial vessels or recreational vessels over 65 feet in length.

6) An employer repairs stoves and refrigerators. They occasionally go onboard ship to repair such items. Would they need coverage?

YES. A worker who goes on board a ship to repair equipment that is installed or attached to the ship is performing maritime employment.

7) If an employee is building a residential dock, (not at a marina), which will be used by recreational vessels under 65 feet in length, is he covered by the Longshore Act?

YES. The 65-foot recreational boat limitation would not be applicable. This limitation only applies to individuals engaged in building, repairing or dismantling a recreational vessel under 65 feet in length. The dock builder would be covered, even if only part of his work is performed over the water.

8) Employer does a small amount of the cleaning of officers’ quarters on a ship, less than $500 per year payroll. It is a very small part of their operation, and the U.S. Navy does not employ them. Do they need Longshore Coverage?

YES. The services provided are not specifically excluded under the Longshore Act.

9) A commercial electrical contractor performs work around the Southeast consisting of electrical wiring within buildings. This contractor is in the process of bidding the electrical work, as a sub-contractor, for the electrical portion of the renovation work for a warehouse at the Alabama State Docks. He will perform only the electrical wiring, installing of light fixtures, inside and on the warehouse. He will not perform any work on any ships or cargo carrying vessels. His work will be no different from any other of his jobs, except for the fact that the location is the Alabama State Docks. Does the employer need Longshore coverage?

YES. The employer would need Longshore coverage inasmuch as he is repairing a harbor facility, an integral part of the loading and unloading process.

FAQ
Do I need USL&H?
Exclusions to USLH Coverage